Name Creative is an independent design studio working with a diverse range of clients across print and digital media.

We’ve built our reputation through our professionalism, attention to detail and passion for great design and communication. Read more...

Click here if you need
to send us large files.
Open Widget Area 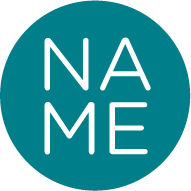 Print and digital design for the entertainment industry.

Back to Top
Click to see more
of the campaign

It was the movie event of the year and consequently the Home Entertainment Campaign of the year that promised to be our greatest and most exciting challenge yet! The great partnership between Lionsgate and Name Creative meant that this behemoth was fully under control, with perfect pre-production, creativity and attention to detail.

Seeing the end product can only give us an immense sense of pride at having been an integral part of this wonderful campaign. 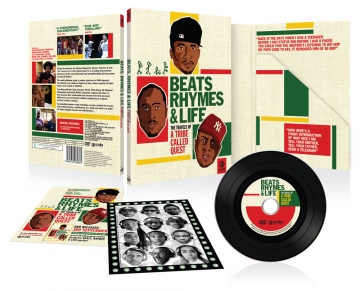 As huge Tribe Called Quest fans we were thrilled when the lovely people at Soda Pictures gave us the chance to work on the DVD packaging for the warts and all documentary by Michael Rapaport, documenting the groups break up.

Due to a lack of imagery we created an illustration of the group members which we believe captures the fun and creative music that Tribe creates, also drawing inspiration from the Jazz records that they sample to create a cover that we feel could sit alongside their record covers as a continuation of the Tribe brand. 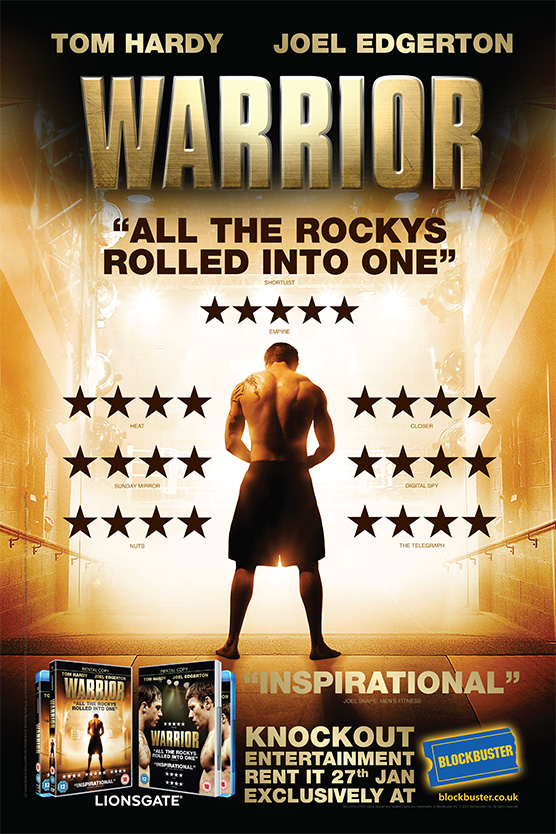 Lionsgate were over the moon with the make-over, taking the beautiful key art (seen to great effect on a metallic o-ring) through to striking 6 sheets on London Underground. The results spoke for themselves with Warrior achieving the same sales in its first week as a film that had more than double its box office!

Sarah Millican has been hailed as the Queen of Comedy, so it was with great excitement that we were invited to work on her very first DVD – Sarah Millican Chatterbox Live. Working closely with 4DVD and her management team meant we produced a sleeve that was exciting, eye catching and confident – very much like the comedian herself! The campaign was so successful that it was the highest grossing DVD for a female comedian for 2012 and went on to win Marketing Initiative of the Year in a Specialist category at the 2012 BVA awards.

We knew Mad Men was special from the very first season, but little did we know that, now completing its 5th Season it would become a television legend. We have been incredibly fortunate to work with Lionsgate on the standard and special packaging for this from the very start. The attention to detail and sheer class of this product makes it a joy to work on.
← Previous Posts
Load More... 5 Remaining